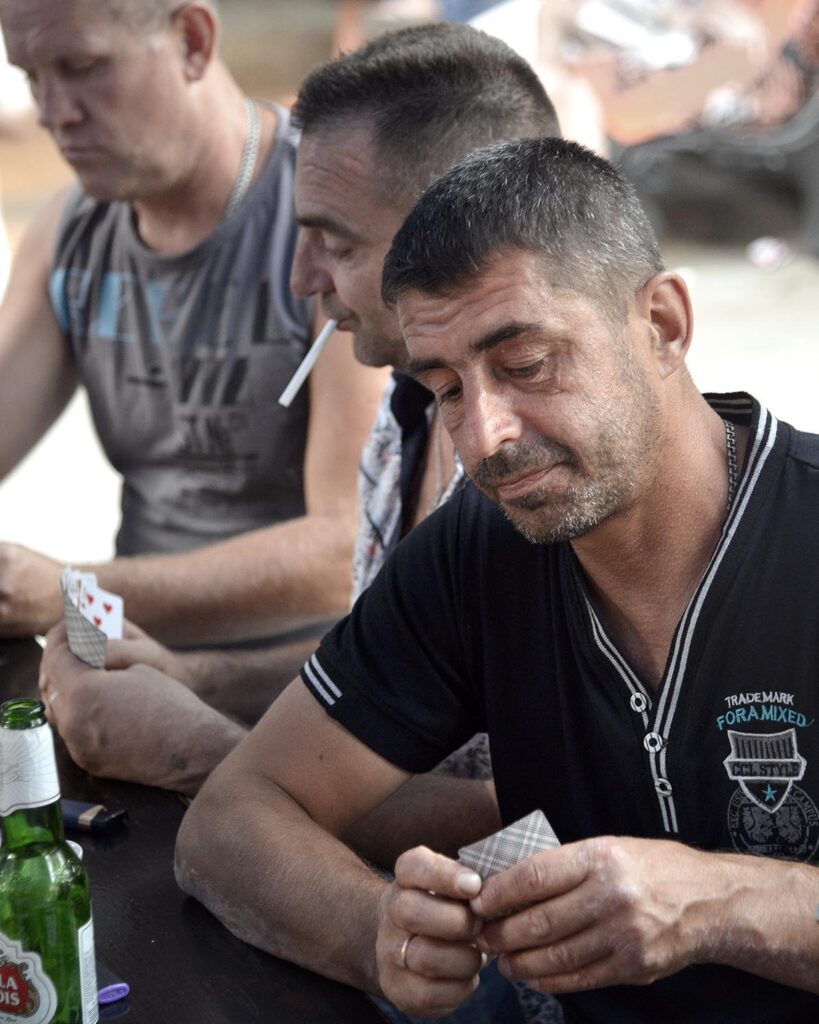 Six months before Russian annexation. Unemployed locals kill time by playing cards. Many of them have never held a permanent job, preferring to make their living at the expense of unsuspecting tourists by gambling, operating illegal taxis, and at times by stealing. Many of them have served time for a whole variety of felonies. Men like these will comprise the fifth column in the swift Russian take-over of Crimea by joining local militias and assisting Russian troops in taking full control. 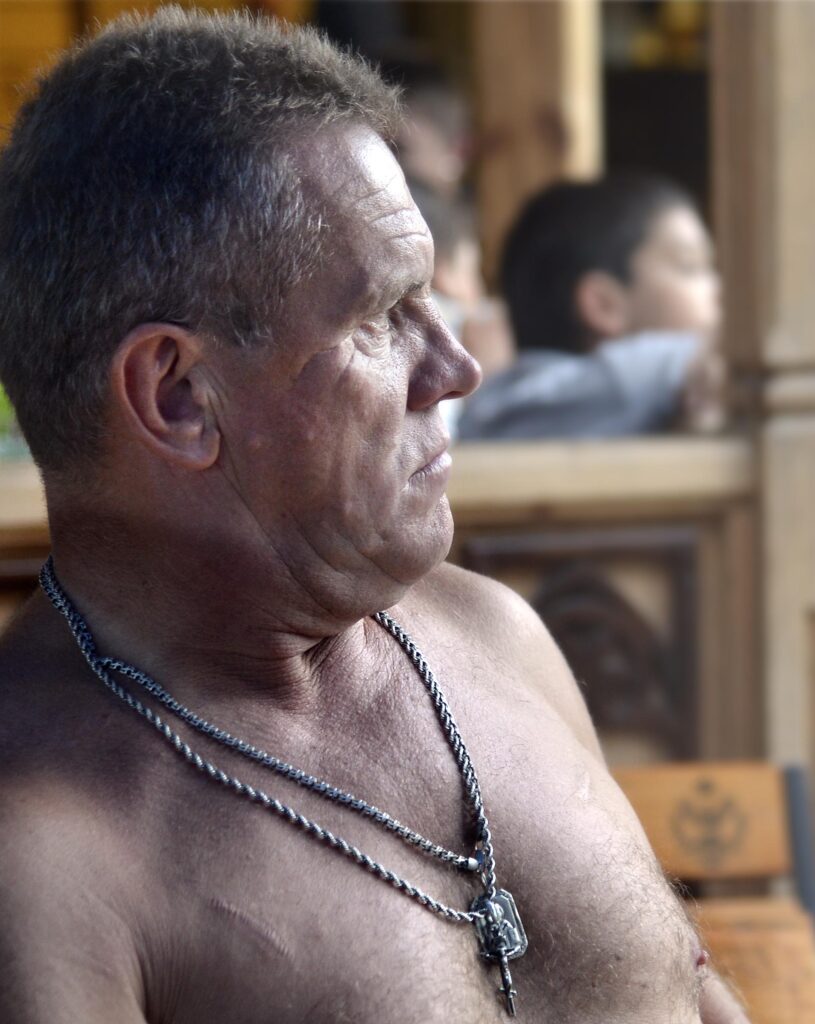